Project in the framework of the COST Action IS1402 Ageism – a multinational, interdisciplinary perspective (2014-2018) 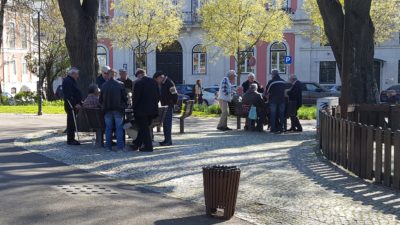 How Methodology Makes Topics: Ageing Immigrants as a Blind Spot in the Migration Research in Austria

We apply the definition of ageism as used by the COST Action IS1402 – Ageism – a multi-national, interdisciplinary perspective: Ageism is the complex and usually negative social construction of old age. We share the action’s aim of bringing the topic of ageism to awareness and increasing societal interest and understanding of the phenomenon and its negative consequences. 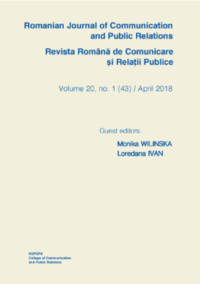 In the framework of COST Action IS1402 Ageism – a multinational, interdisciplinary perspective, experts from 33 countries worked towards compiling the evidence related to the assessment, prevalence, etiology, and consequences of ageism to identify effective interventions that target ageism. Our work aims to produce a world for all ages by changing the way we think, feel and act towards old people and ageing.

CHM was Austrian partner in the action with a focus on elderly migrants.

The population of older immigrants in Europe has grown in recent decades. This population consists of two main groups: individuals who migrated as labour migrants and aged in the host country and those who migrated in older age. Because of the double jeopardy of their migration status and older age, both groups are potentially at risk for experiencing ageism in the form of marginalization and social exclusion. As with other groups of older adults, ageism towards older immigrants takes place at different institutional, cultural, social, and individual levels, and in many different contexts. Most immigration studies have failed to recognize older immigrants’ jeopardies as practices of ageism. This chapter discusses policies regarding older immigrants in the context of ageism. The following question is investigated and discussed: Does migrant status constitute a situation of increased vulnerability to ageism? The chapter concludes with recommendations and implications in light of current immigration waves.

Have Ageing European labour migrants from the 60’s been forgotten by social policy?

This movie was produced as part of the work of COST IS1402 on ageism from a multi-national interdisciplinary perspective (notoageism.com). COST is an EU-funded programme that enables researchers to set up their interdisciplinary research networks in Europe and beyond (COST.EU). 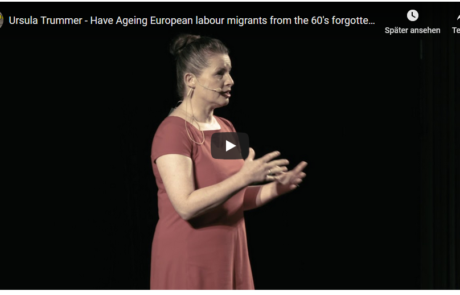 Mégapoles – Network of EU Capitals for Health Promotion and Prevention

One of the general aims of the Mégapoles project was to reduce inequalities with regard to health by featuring measures for social groups that are difficult to reach. The main target groups were children, young people and families, disadvantaged groups and elderly people. Therefore, three sub-networks have been created.  Vienna held responsible for the network for elderly people ”Growing Old In Metropolitan Areas” (GOMA).

Model projects in mayor cities were analyzed in an extensive review process, presented in documents and their pros and cons were discussed in great detail.

This co-operation (1997-2000) led to the conclusion that something like a “best” or a “worst” city does not exist. On the contrary, it became clear that despite differences in size, culture and economy, there are comparable problem areas in all cities that can be efficiently solved through similar strategies. Defining the present position contributed to the development of future perspectives, the improvement of existing strategies and the evolution of new programmes. 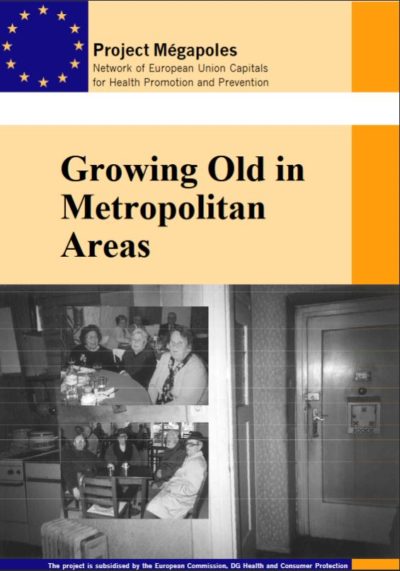